Back to all posts

Welcome to The Brier Patch 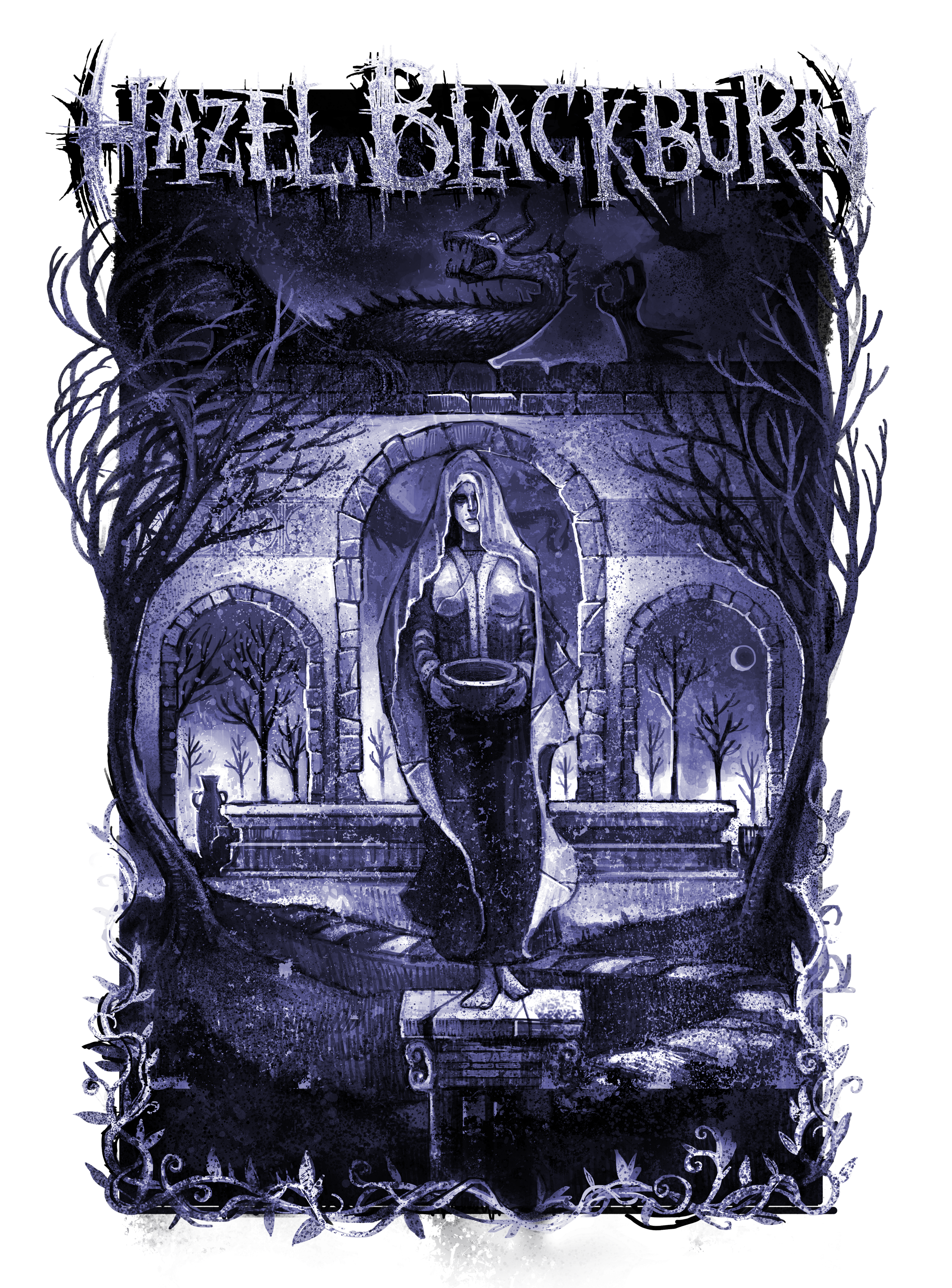 A black night falls upon a secret garden. Witchery glides amongst the beds of thorns. The breath of a jabberwocky beats against the back of your neck.

Though the huge blocks that make up the granite walls crumble - choked with vines and bramble - they loom above you, effectively cutting you off from the world. The gate you passed through hours ago to enter this dark garden that has fallen out of knowing is nowhere to be found. The narrow paths that wind through the thickets of brier must be cleared somehow, but the only presence you feel among the vindictive thorns and indifferent weeds reeks of malevolent voyeurism; a cold-blooded heart and scaly eye that watches your growing unease with dark satisfaction.

An outdoor temple appears out of a break in the thickets, its rotting stone miraculously clear of vines, though pitted and slimy in places. A single statue stands against time in the central court. The female figure is veiled like some kind of priestess, her pure profile just visible through a delicate drape of unyielding stone. Some trick of the moonlight makes the smooth folds of her robing appear to shift slightly as you approach and the rustling in the dark around you adds to the feeling that you are watched.

Every step you take towards the statue seems to change her aspect: the profane bleeding into the sacred before your eyes until a murky alchemy has turned all the worship in your heart to dread. Standing at her feet, transfixed by her veiled gaze, you hear the click of claws and the kiss of reptilian skin against stone. Unable to turn away, you recognize your position; caught in a mating dance between the unfathomable dark and the unspeakable witchcraft that depends upon its stygian embrace.

This bower, never meant for you, will nonetheless be the thorny bed for your tender, human skin.