Hazel Blackburn is a Vancouver, BC based rock trio born from the ashes of the city's prog-pop indie band, One Life Animal, whose genre-smashing 2013 release of concept album Sleep and His Older Brother, Death was glowingly received by The Georgia Straight and Beatroute Magazine. Carrying over OLA's unique songwriting style and captivating stage show, called "feral" and "intense," Hazel Blackburn has evolved into another beast entirely.

Bass-wizard Shawn Penner and vocalatrix Tocha Restrepo layer grimy bass riffs with spare arrangements of multiuke and catchy vocal melodies over rhythmist Victor Gidoiu's thunderous drums to build a triumvirate of sound unlike any rock band today. This grungy three-piece recalls the heyday of 90's rock with a modern ear for tone and timing, a nod to acts like Royal Blood, Buke and Gase and Nico Vega.

Hazel Blackburn’s first release Warm In The Dark is a proggy slide down the rabbit hole to a secret garden alive with witchery. Thematically exploring the concept of “The Brier Patch,” the album’s lyrics beguile and cajole the listener ever deeper into dark fables and sorcerous plots. Lead melodies stride out of shadowy thickets of atmospheric bass, punctuated by overhead flights of sparkling multiuke while vocals alternately creep through the gloom and soar over it.

Warm In The Dark 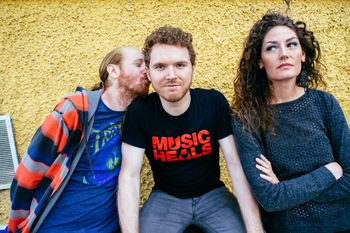 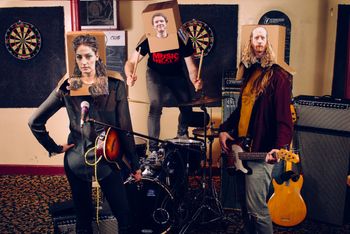 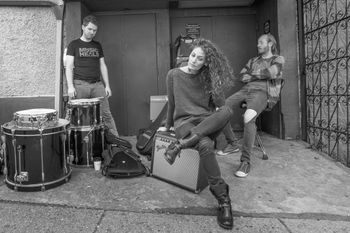 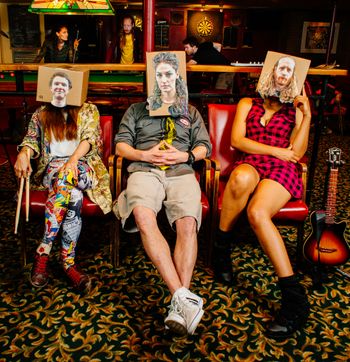 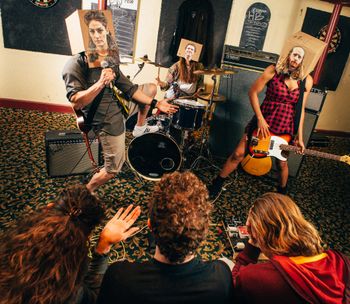 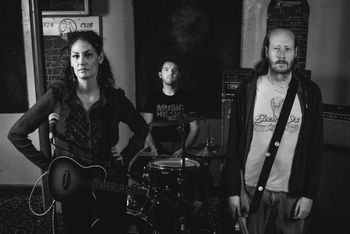